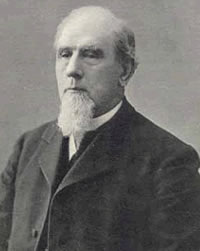 Mr. Edward Kendall started in the business of manufacturing steam boilers in the year 1880, under the firm name of Kendall & Davis. After 5 years, a new partnership was formed, and from then until 1887 the style of the firm was Kendall & Roberts.

In 1887, Mr. Roberts sold his interest to Mr. Kendall and since then Mr. Kendall’s two sons, George F. and James H. have been partnered with him under the name of Edward Kendall & Sons.

Presently, the business has greatly increased, new shops have been built, and modern and improved machines have replaced the old. The aim of Kendall Boiler & Tank is to keep the quality of work up to the highest standards.

The orginal shop, depicted in the images below, was located in it’s namesake town of Cambridge, Mass. 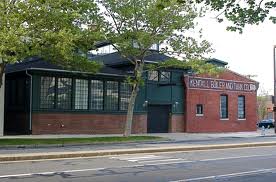 We are listed on the Massachusetts Approved State Bidders List

What We Do
About Us
Parts

We stock many standard handhole and manhole plates, gaskets, brushes, and various other parts.